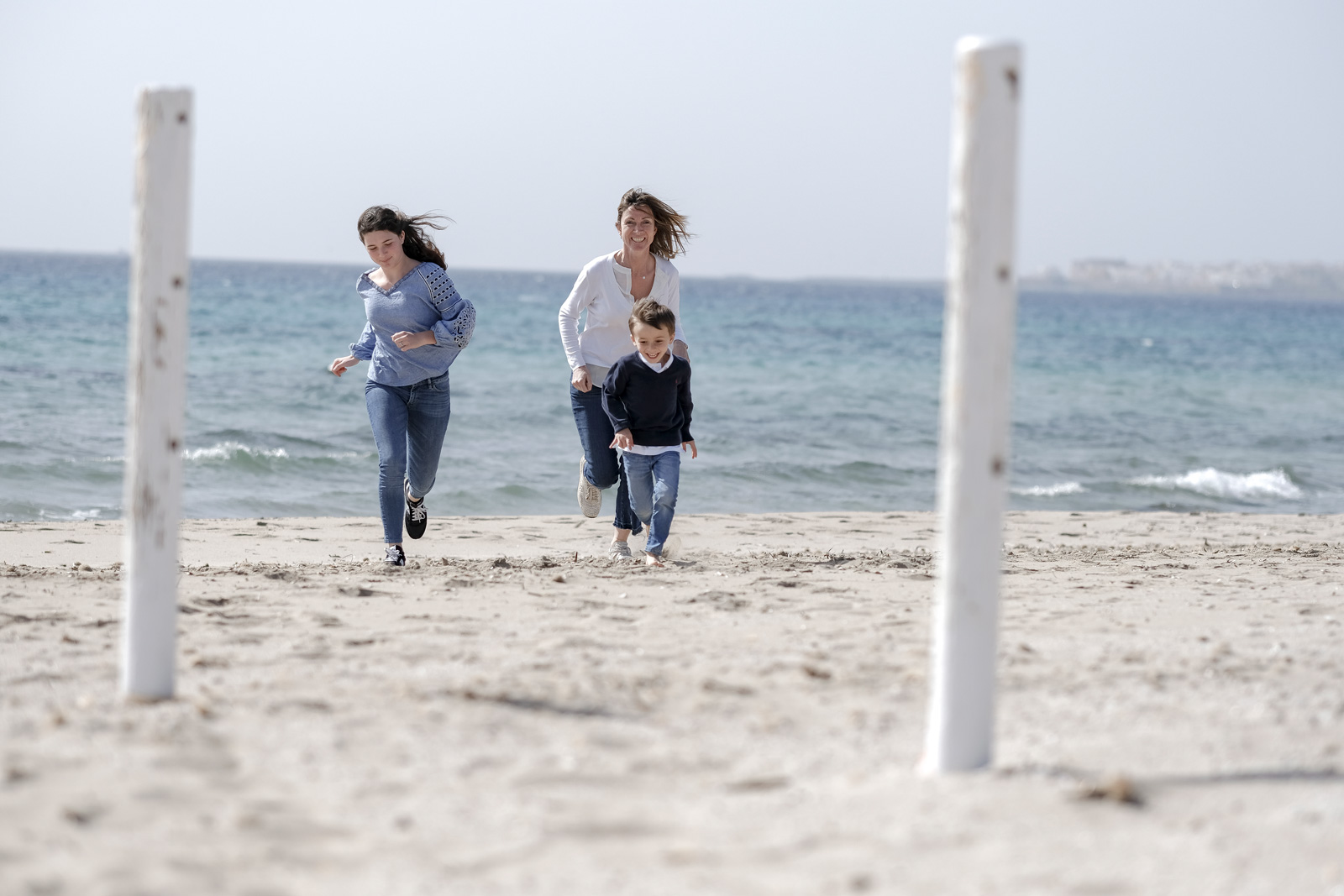 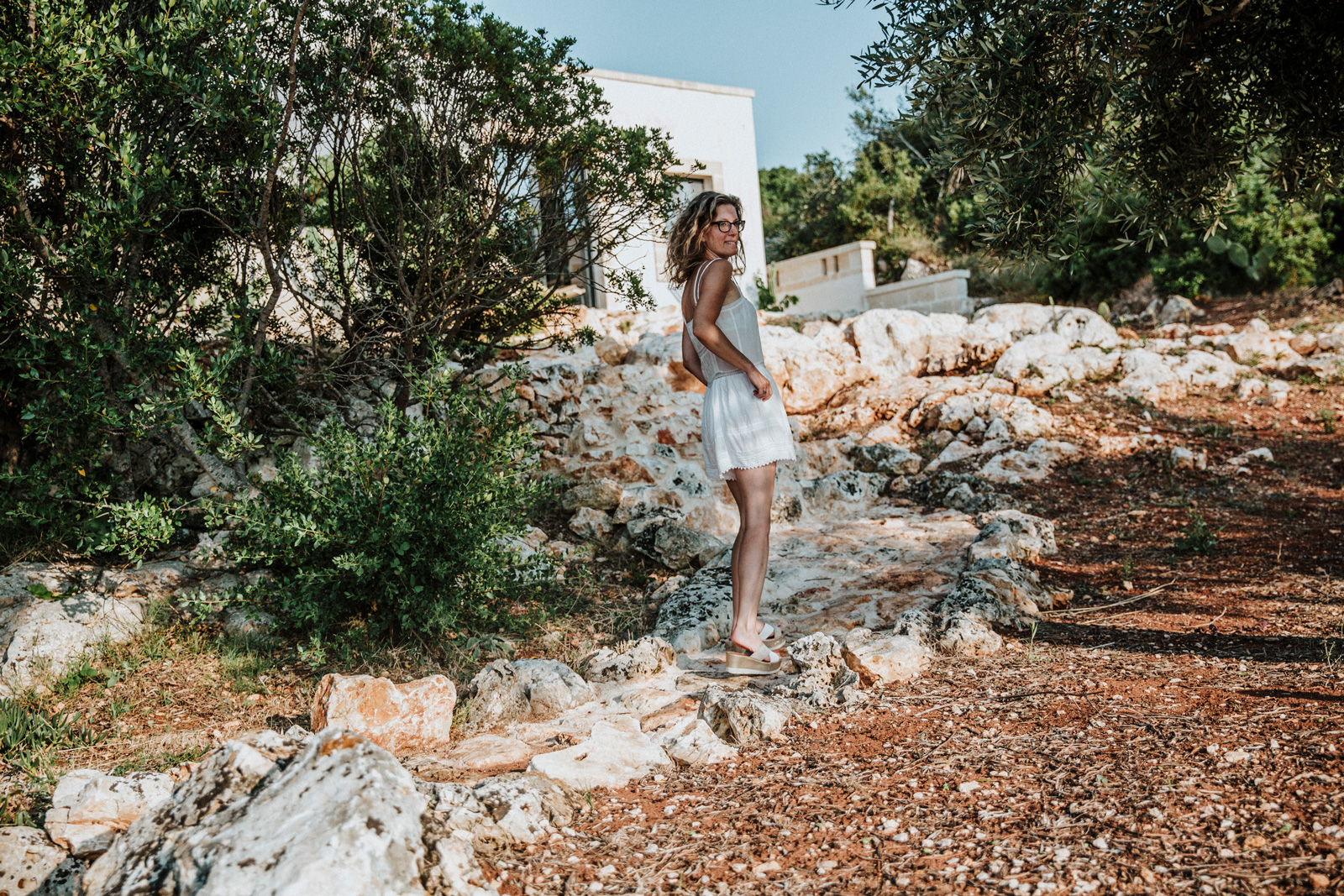 Very top: Caroline, Belgian, lives with her husband and three children between Rome and Lecce, where they own an impressive city palace. Top: Aurelia, Parisian architect, has built a chic dream house among the olive groves on the slopes of Carovigno. 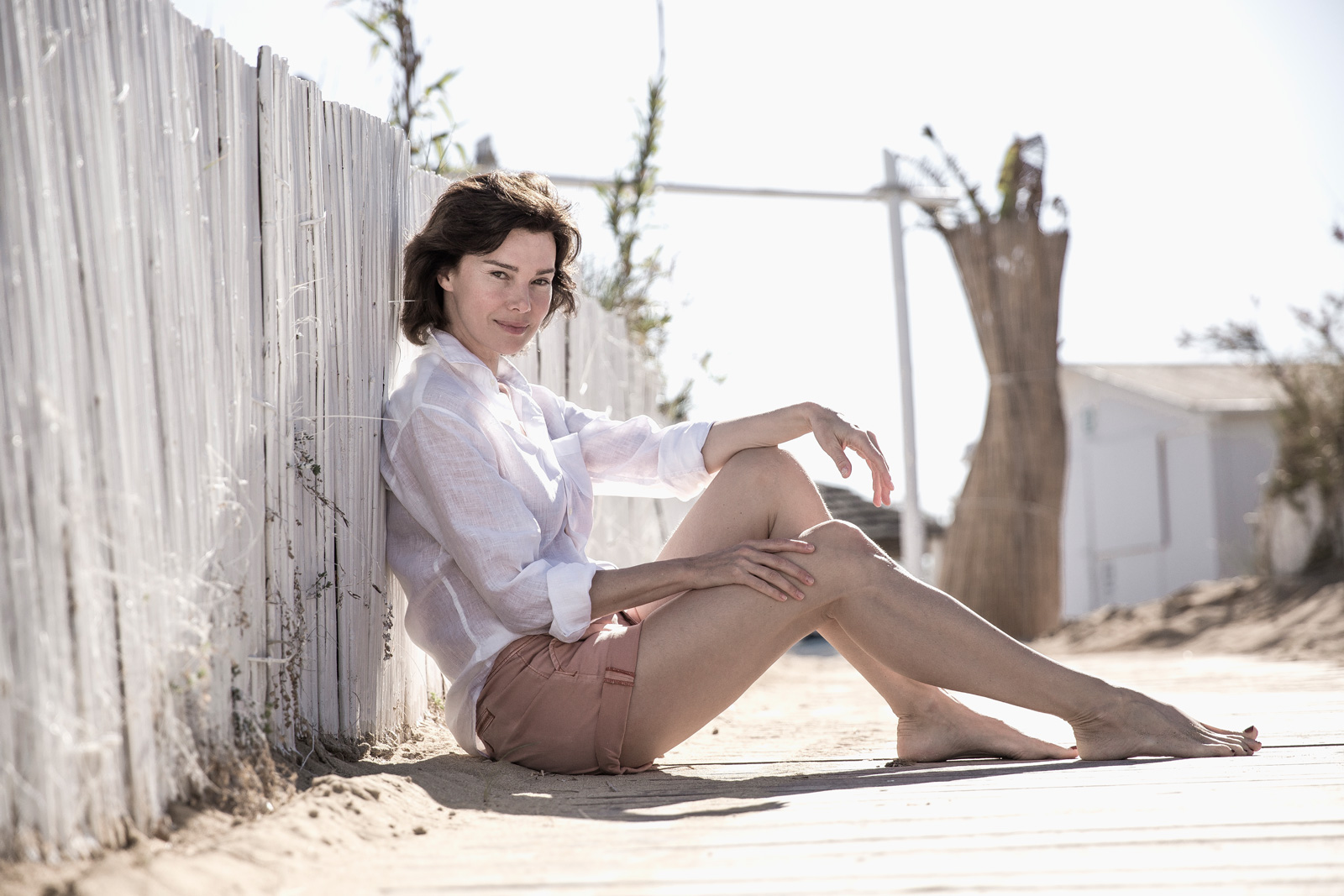 Anna, model from Saint Petersburg, spends a lot of time in her trullo between Capitolo and La Selva. 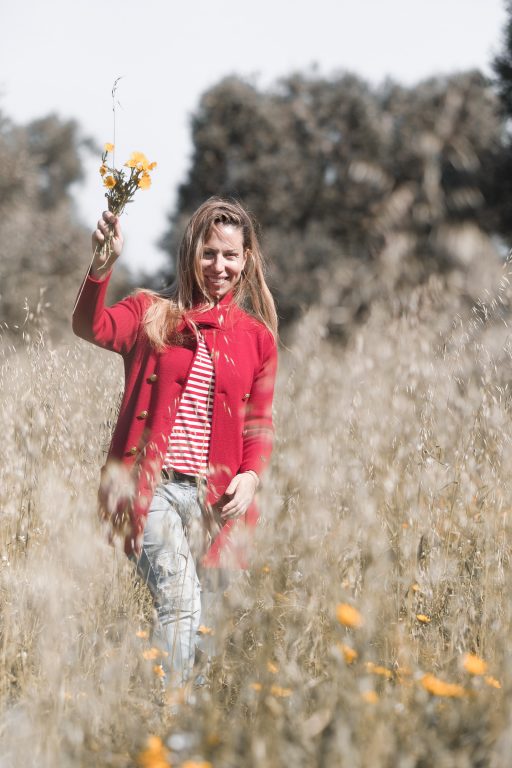 Kiki with Greek-Swedish roots, is the owner and creative mind behind 00 Doppio Zero restaurant in Lecce. @doppiozerolecce 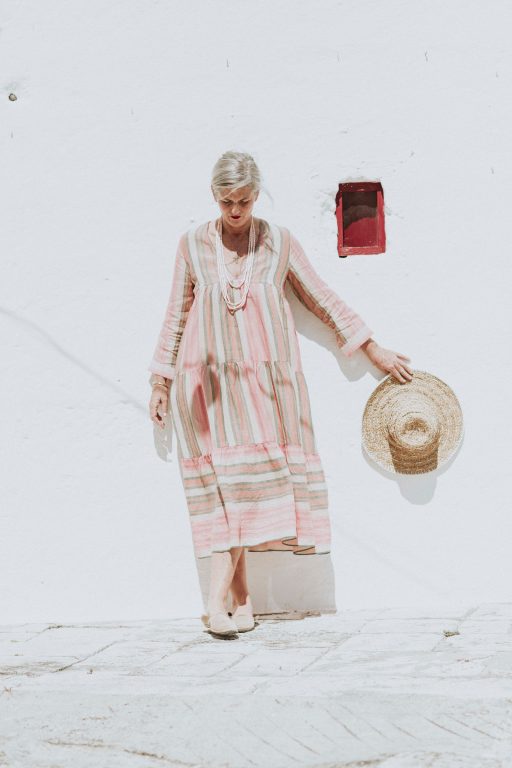 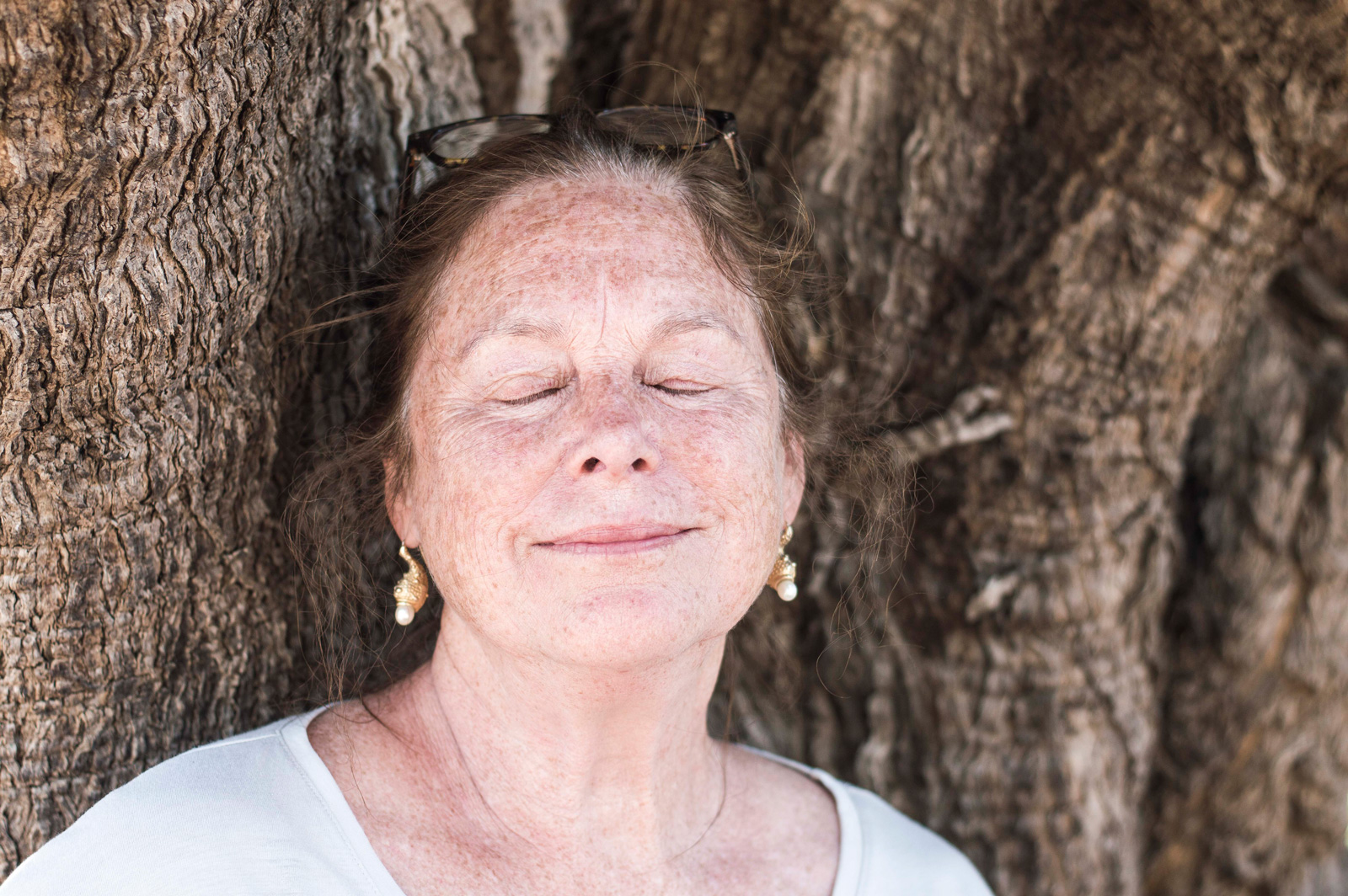 Mayen, lives between Cologne, Berlin and Puglia. She has rebuilt a masseria near Savelletri, which she uses as a home and as a guest house for many friends.

It’s been a few years since I searched for, described and photographed women for whom a single trip changed their lives for a book project. This new series of pictures is a continuation, so to speak. At that time, I was primarily interested in traveling, but today my focus is on “arriving”. The people I met, sometimes more, sometimes less by chance, are not from Puglia. They have all realized their dream in different ways: To live in Italy – if not completely, then at least partially. Often friendships have arisen from these encounters, sometimes also real, deep closeness. Caroline, for example, whose children go to school with my daughter Emma, or Martine, who introduced me to Tai Chi, are now very familiar to me.

Creating a certain closeness is important to me. When I photograph people, I have to be able to understand, to empathize, to sympathize. It helps to share a similar experience. Because I wasn’t born in Puglia either. And as much as a shared homeland can connect people, just not being from here connects as well. Maybe these pictures will become a second book, maybe not. One thing is certain: there will be more pictures. Because my acquaintances with people who have chosen to live in Puglia are far from over. 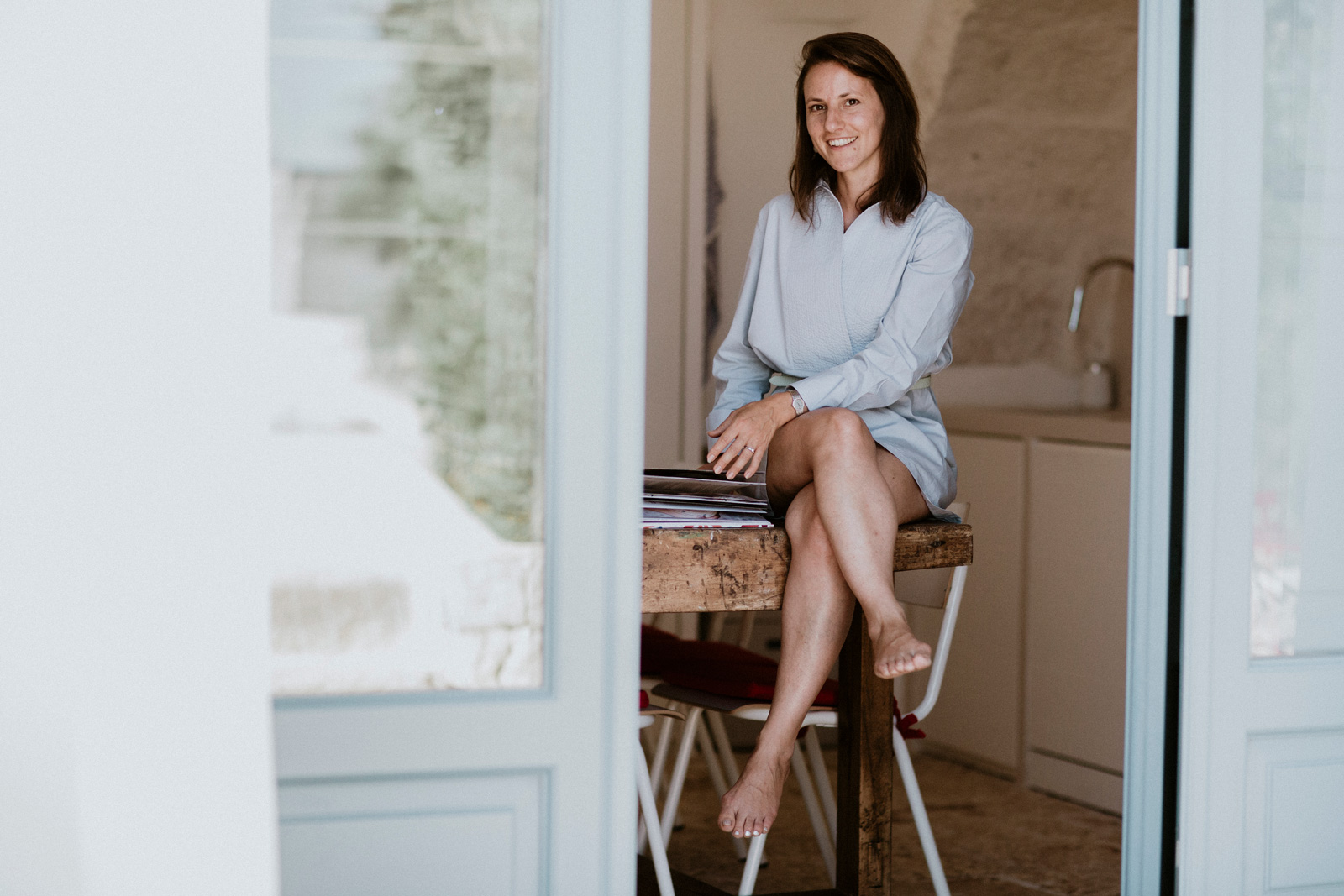 Mareijke from Belgium bought and fixed up a trullo in Laureto. When she and her family are not occupying it themselves, she rents it out to vacationers. trullom.com 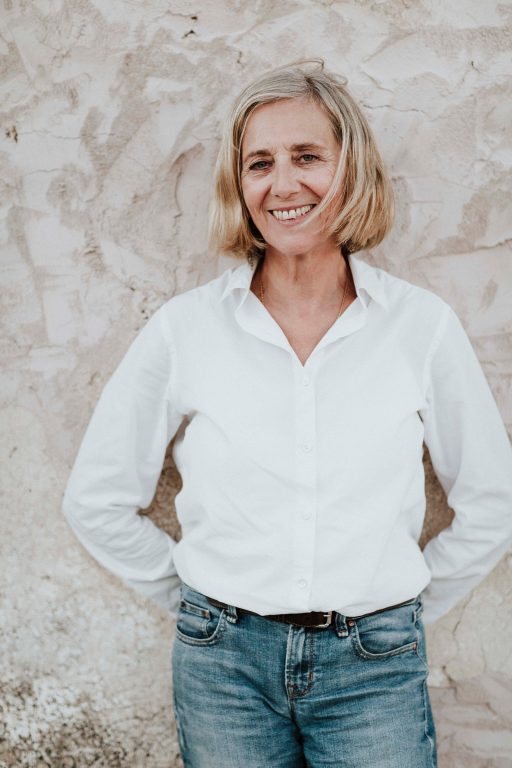 Martine was a makeup artist in Paris, now she lives as a Tai Chi teacher in Ostuni. 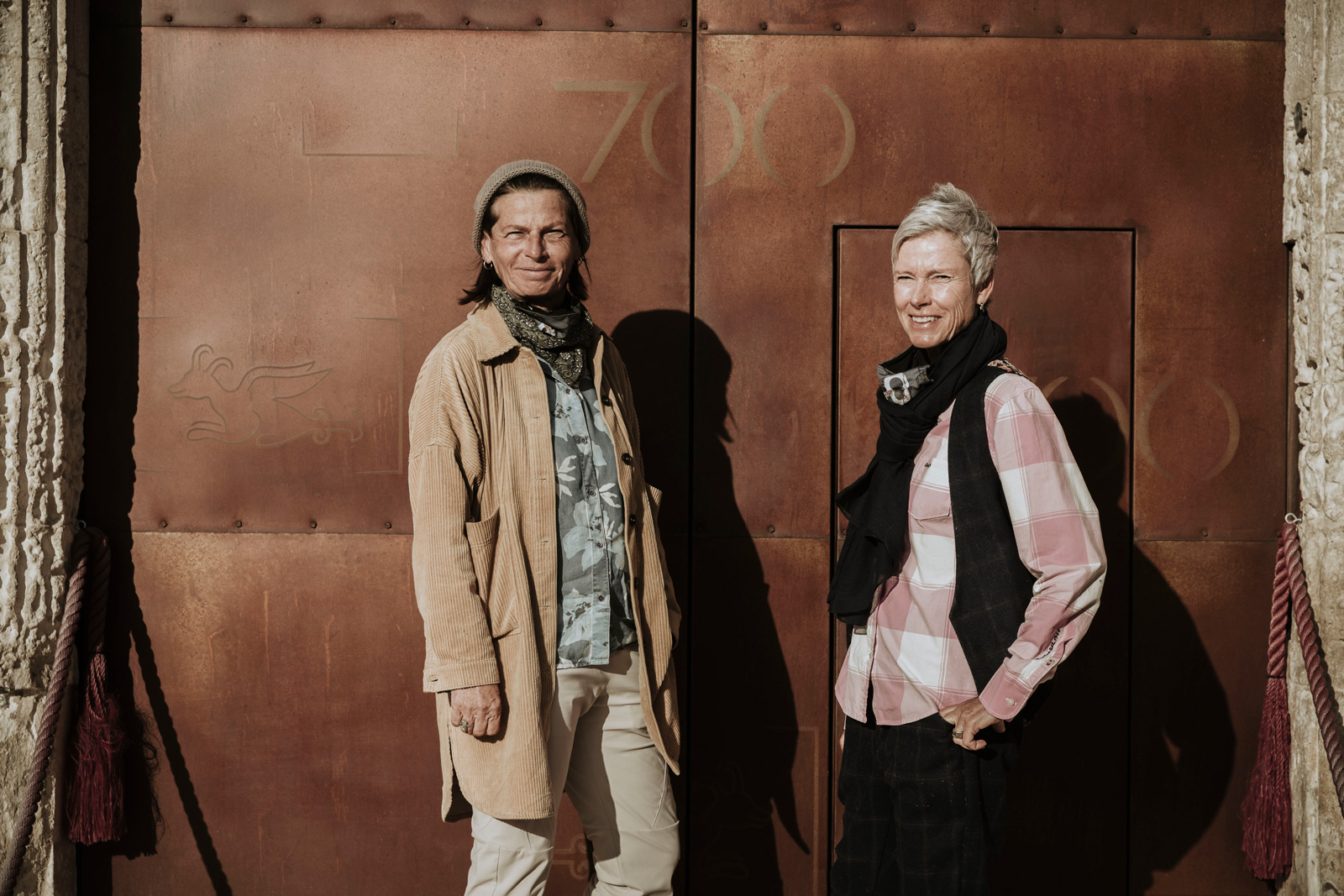 Pascale (Swiss) and Ulrike (German) own the beautiful hotel Paragon 700 in Ostuni. paragon700.com 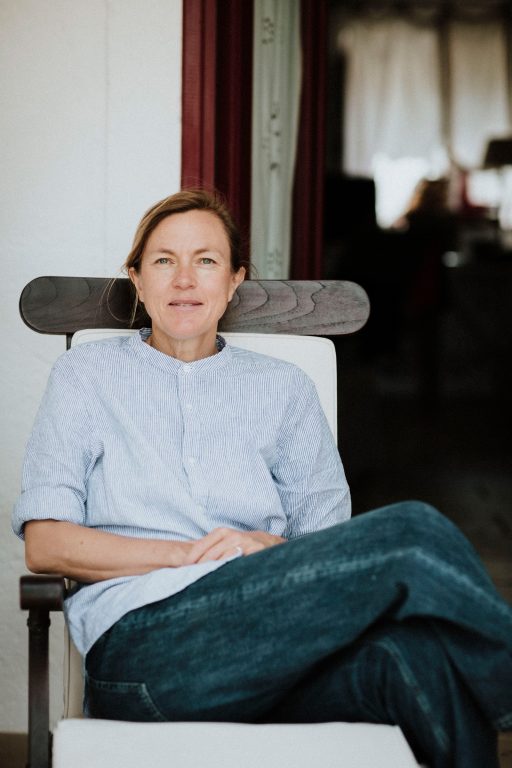 Katja Brinkmann has lived in Lecce since 2008. She photographs for corporate projects, private clients and for her own pleasure. Instagram: @katjabrinkmann